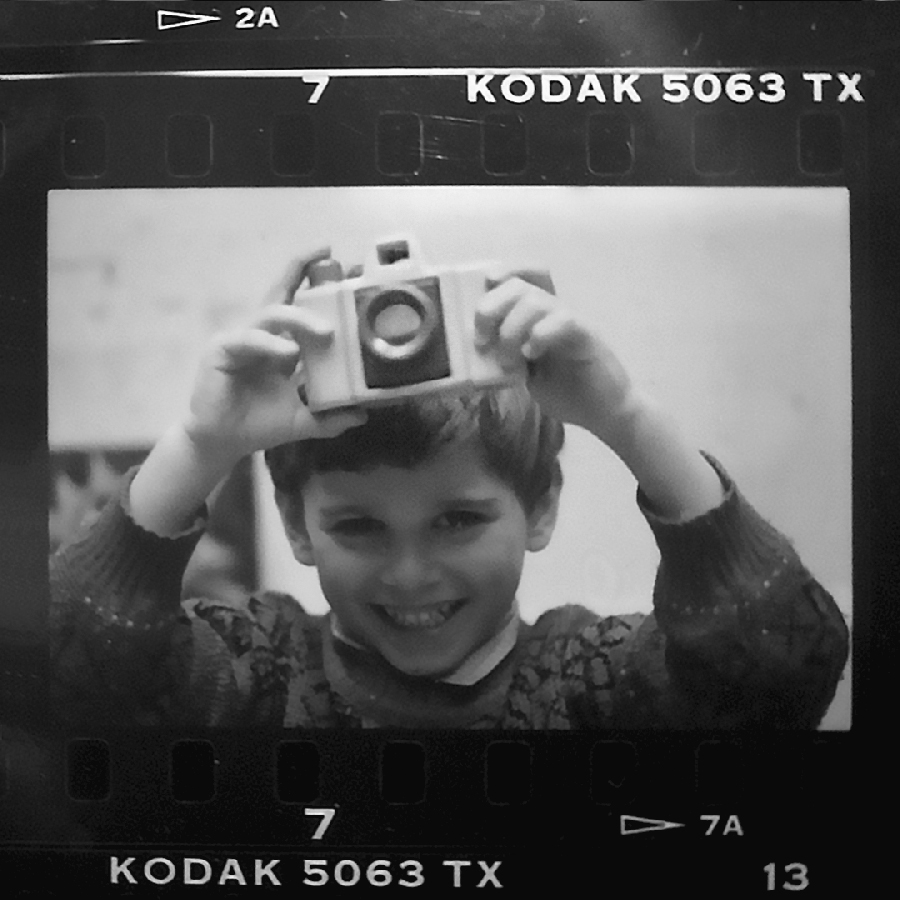 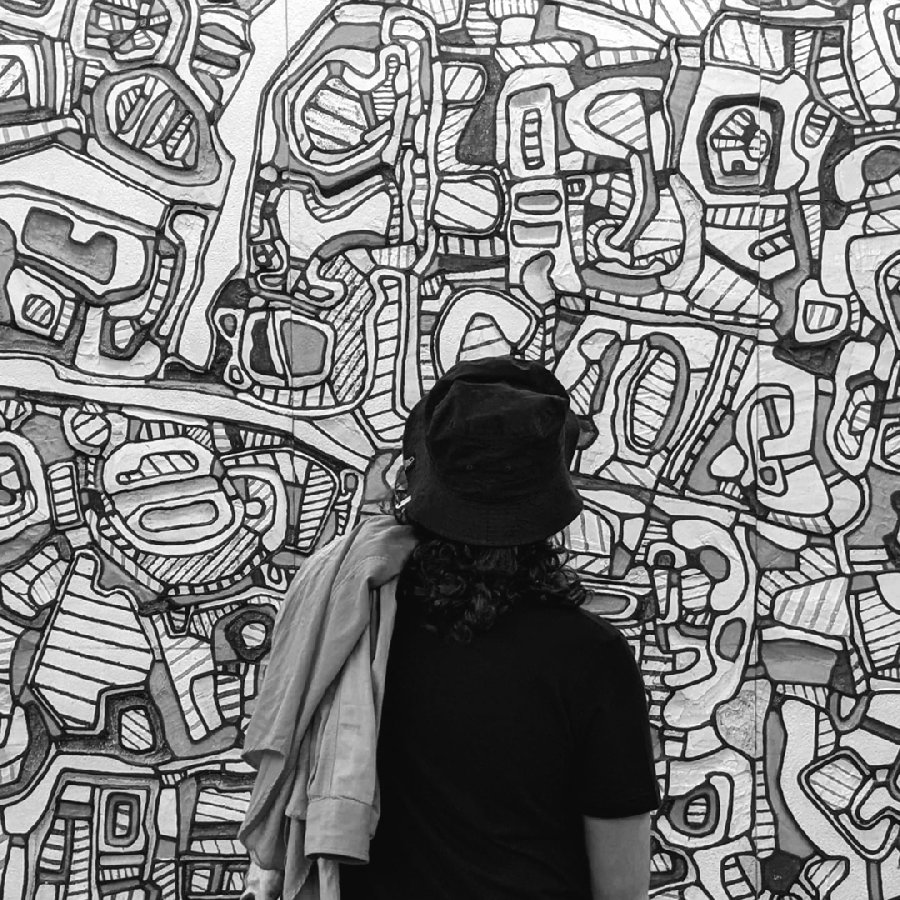 Guided by his daydreams and oscillating between chance and reason, Victor TM’s work stems from a constant discussion between the imaginary and the real, where the border between abstraction and figuration is not clearly defined.

His work favours spontaneity, impulse and visual explorations. For him, it’s about making himself available, crystallizing his feelings, adapting to « accidents » and composing improvisations that highlight his intuitions and emotions.

In search of free painting, without rules, open to interpretation the artist produces compositions with a balance and a visual coherence guided by his subconscious.

Although there is no real desire for narration in his work, there are nevertheless references to his own journey, artistic and cultural influences, travels, music and always this raw, hybrid, almost musical writing.

Victor Targosz Martinez is a French artist born in 1988 in Paris, from a Polish father and a Venezuelan mother. From an early age, they transmitted their propensity for creation and encouraged him to express himself as much as possible.
He grew up at 29 boulevard Murat, where he became close friends with the couple next door, Sabine and Hugh Weiss who will become one of his great inspirations. He spent 3 years of his youth in Venezuela and made many stays with his family in Poland.

During his studies in Languages ​​and International Affairs at the Sorbonne Nouvelle, he devoted his free time to painting, graphic design and music. After graduating, he worked as a graphic designer, started to DJ, organised parties in Paris clubs, produced House music tracks under different aliases and launched his own record label.

At the same time, he began to assist photographer Sabine Weiss with her projects as well as take care of the works of her late husband, the painter Hugh Weiss (1925-2007). She encouraged him to paint and keep his self-taught style.

His style continues to evolve through experimentation and by studying the works in Hugh Weiss’ studio. This, combined with research on Jean Dubuffet’s Hourloupe, Pierre Alechinsky’s marginal remarks and Jan Voss’s pictograms, is accompanied by a daily observation on his surroundings.